Content migration is an opportunity, not a like-for-like copy exercise

5 tips to optimize your project outcomes (blog 1 of 2) 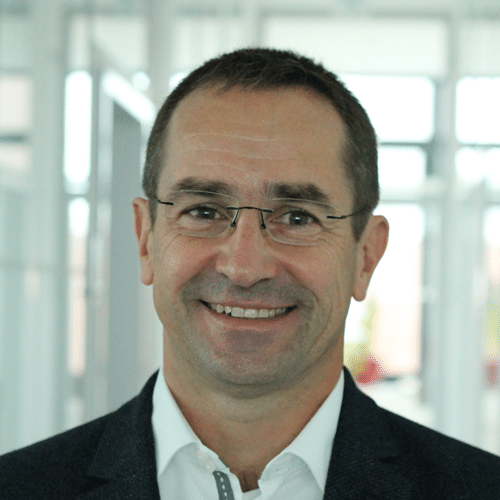 When organizations take the decision to migrate content to a new, modern system – whether to retire end-of-life legacy systems, or as part of a broader digital transformation journey – the temptation is to view this as a large ‘copy’ operation. The assumption is that all content from the old system will be ported across to the new environment, like for like.

This is not only to vastly over-simplify the undertaking; it also misses the opportunity to rethink the way companies and teams capture and manage content, and to thereby transform business processes.

As colleagues have set out in related blog posts (available here and here), underestimating the work involved to deliver successful migration can have a costly and highly disruptive effect on a project. But it can also compromise the strategic outcomes, if not everyone appreciates why a project is happening and what the possibilities are once content is available via a more modern, standardized and probably cloud-based platform.

We recently managed a major content migration project for an energy company which uses contractors to build its plants. Previously, once sites had been built and had entered into operational and maintenance mode all of the associated records, documents and technical drawings from all of the various suppliers and subcontractors would be difficult to track down – despite the fact that plant documentation is highly standardized in line with strict guidelines. This was due to an inconsistent use of content taxonomy – an all-too-common scenario.

Migration to a common digital platform created the possibility for this critical content to be captured, held and accessed in a common way, both retrospectively and in the future. But to get to that point, existing data and documentation needed to be assessed and prepared to support this new scenario.

This involved imposing a consistent data taxonomy and structure, improving the existing data quality, and enriching the associated metadata to make content more easily searchable. The same parameters were then applied to the creation of new documentation.

For organizations embarking on a new systems/content migration journey, maximizing the associated opportunities means looking at the project from all angles before getting started.

In a second blog, we’ll be sharing some specific technical tips for companies preparing to migrate content to Microsoft SharePoint Online. Stay tuned!

To discuss an upcoming content migration project with our experts, just reach out to us.

Content consolidation: What do you really need from a unified DMS?