migration-center WebUI – Good things come to those who wait 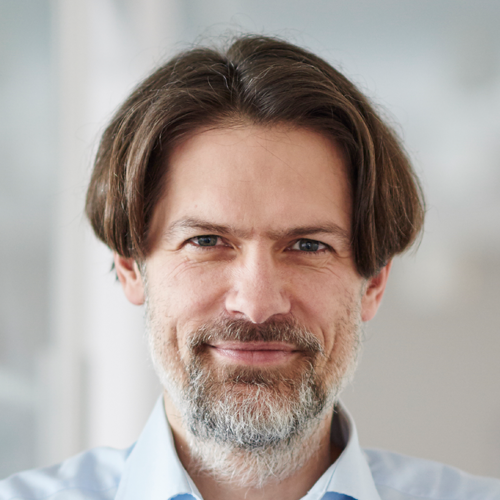 When I joined the products team at fme AG back in 2011, we had just released version 3.2 of our migration-center and we were already thinking about a new major release (“4.0”) with a modernized architecture and a new client application.

10 years and three attempts later, we are finally close to release the new web client for migration-center. Why did this take so long? Well, we are a rather small team of eight software developers, QA and support agents and we had to learn the hard way that maintaining and continuing development of such a complex software AND rebuilding large parts of the software with a new architecture from scratch is not possible. Thus, we decided to modernize migration-center step by step and focus on a new web client first. This new webUI is a real milestone for us and our customers, since it will allow us to provide a state-of-the-art user interface and to add many new features to migration-center in the future.

A sneak peak – the looks of the new web client

Our goal was to provide the same functionality as with our old fat client application and just do some small changes where it seemed appropriate. We hope that new users will need less training time to be able to work productively with migration-center. And of course, old hands should be able to find their way around right away.

In the following I will present some screenshots of the new web client, so that you can get an impression of it. The main difference from the old client is that the main menu is now on the left side. 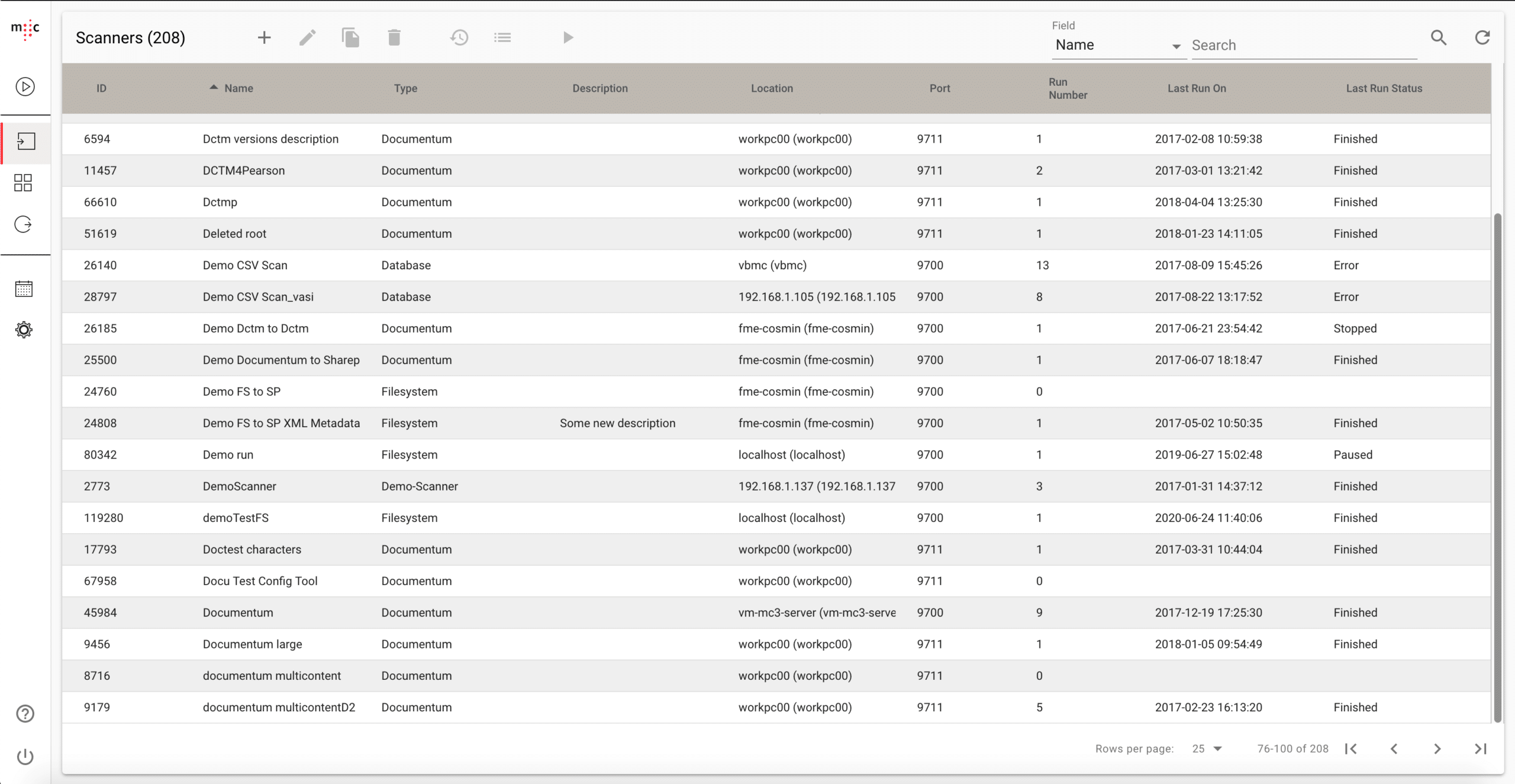 You can now also filter by different fields in the scanners list. We use pagination on all pages that potentially show many records. 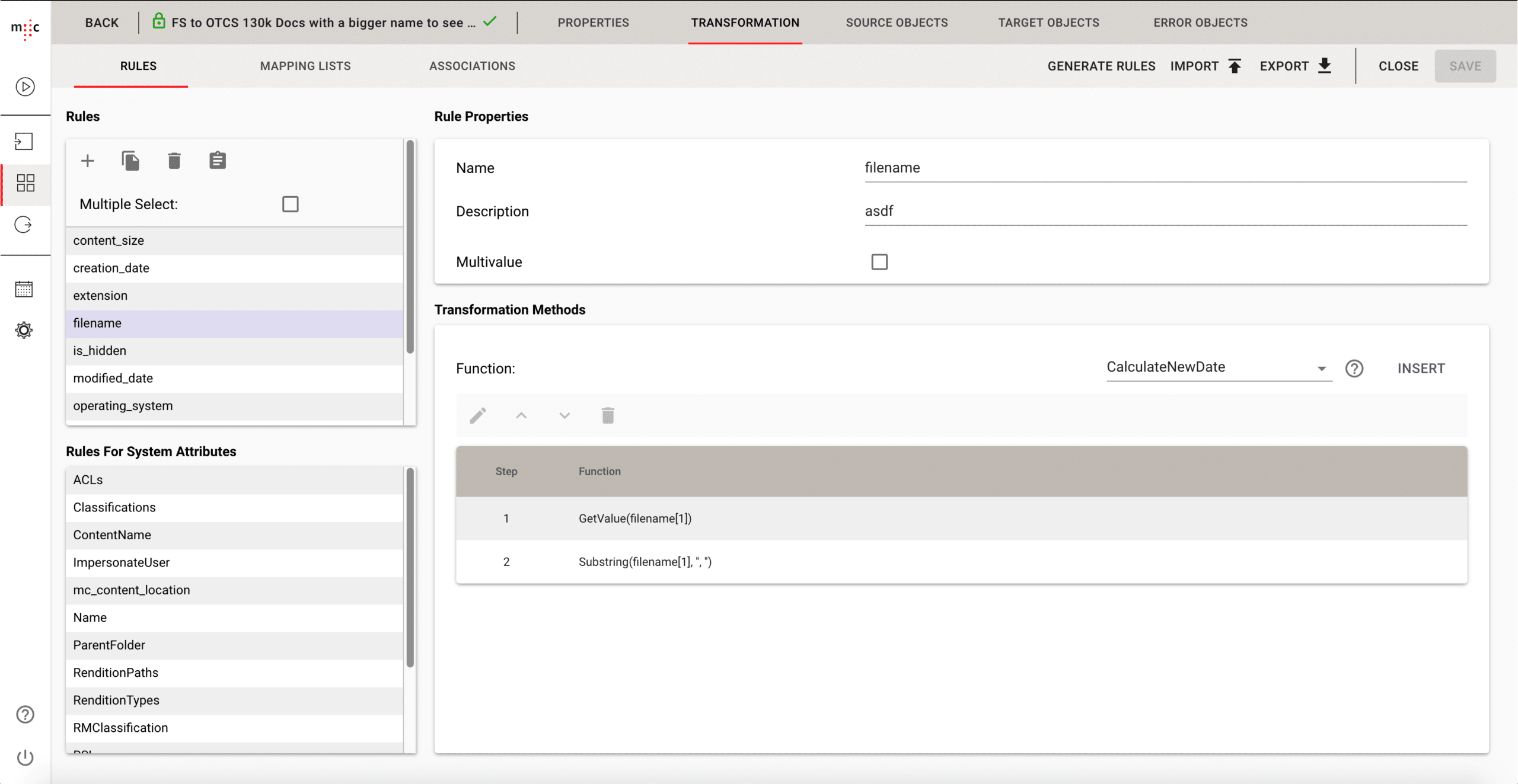 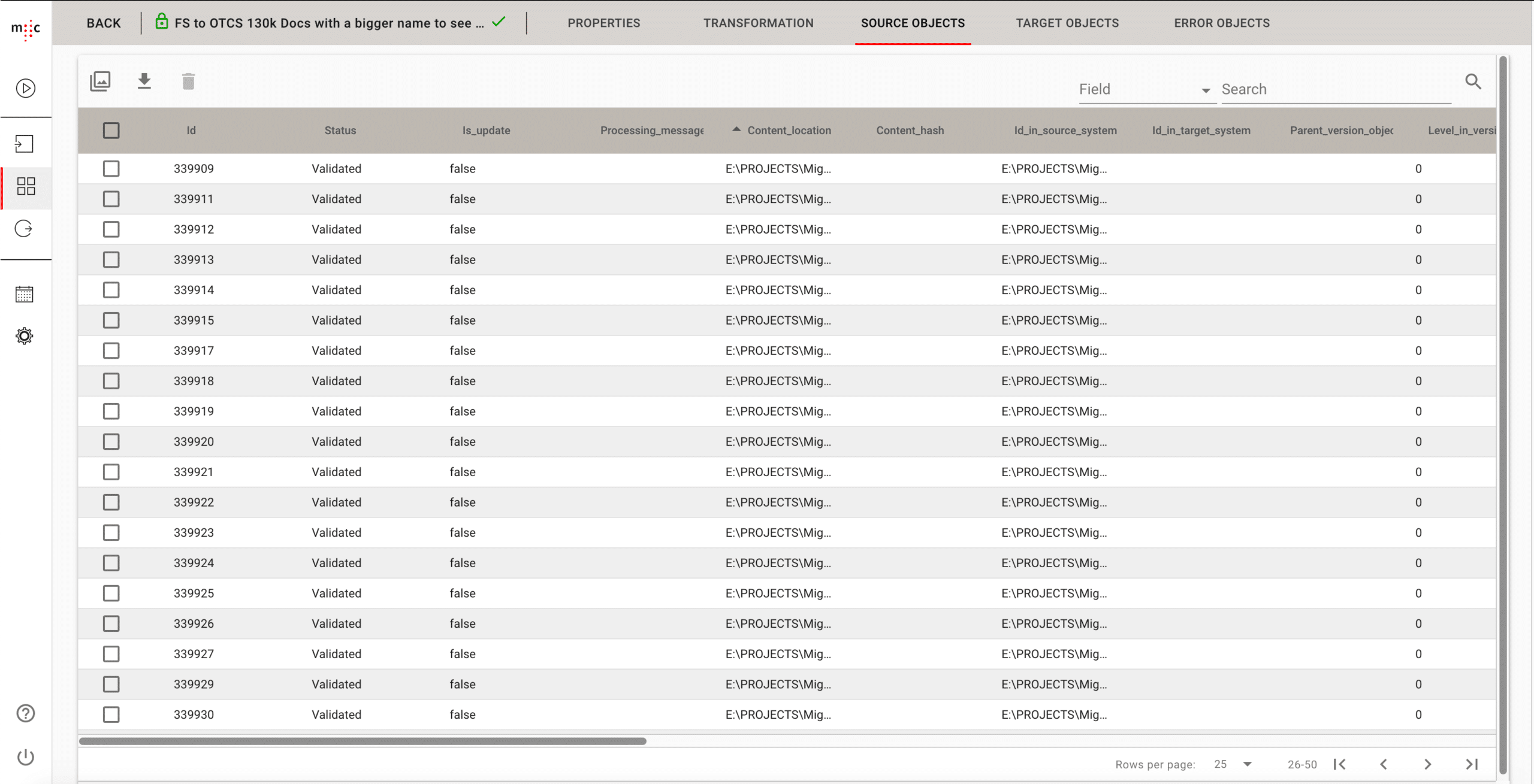 Release of the new WebUI

We plan to release the new web client this summer. Currently we prepare an internal alpha release for our colleagues from the Migration Services team in order to gain valuable feedback from “real” users. After we have incorporated that feedback into the web client, we will finally release it and I am confident that good things will come to those who have been waiting for so long.